On July 7, 2016 the Interstate Aviation Committee delegation headed by the Chairman, Dr. T. Anodina participated in the commemorative meeting arranged to coincide with 70th anniversary of European and North Atlantic ICAO Office held in Paris brining the ICAO Council members, designated representatives of European region states and international organisations together.

T. Anodina addressed the commemorative meeting emphasizing the importance of regional collaboration development and integration in the field of flight safety and aviation security including fighting against aviation terrorism and handed over the memorable gift called "World and security in safe hands of aviation" to the regional Office Director.

During the meeting T. Anodina held working meeting with the ICAO President Dr. B. Aliu and the ICAO regional Office Director Dr. L. de Almeida where the issues of further ICAO-IAC cooperation which has been actively developed within the framework of Memorandum of understanding since 2001 were considered.

During the visit T. Anodina also met with the ICAO Council members, representatives of many states and international organisations who participated in commemorative events. 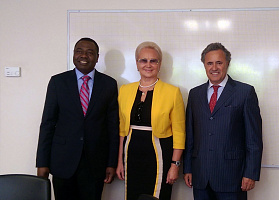 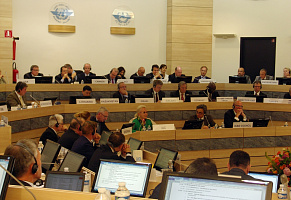 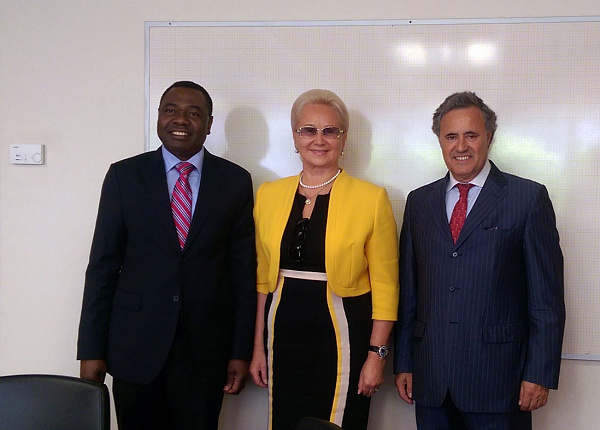 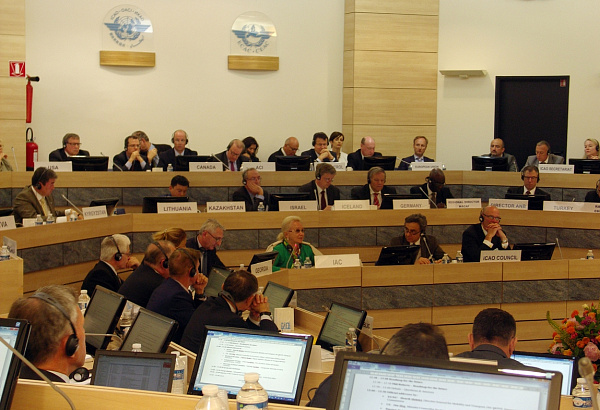 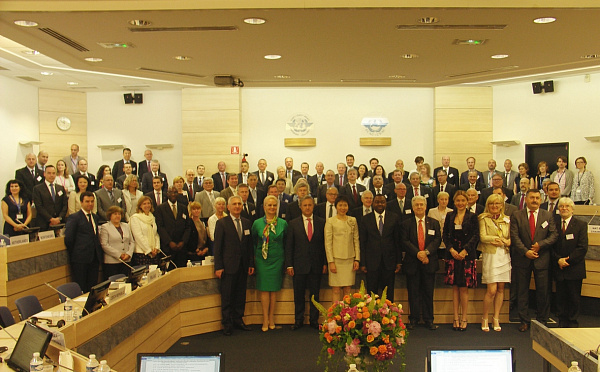