About the meeting of T. Anodina with Ambassadors Extraordinary and Plenipotentiary

Independent investigations of 756 accidents including more than 40% of them outside the region (76 countries) are conducted on behalf of the contracting states of the Interstate Agreement. None of IAC conclusions is appealed in procedural order. Over 50 type of aircraft and engines, 102 international airports and 550 type of air navigation systems have been certified. Within the framework of ICAO-IAC project over 9000 international specialists including inspectors on flight safety and accident investigation have been trained. The Agreement on indefinite extension of this Project was signed with the ICAO Secretary General in September 2016.

In order to further improve collaboration within the framework of the Interstate Agreement including in the area of economy aimed at flight safety rate advancement, accessibility and cost-effectiveness of air traffic IAC developed set of measures focused on assistance to member states of the Interstate Agreement in issues of navigation satellite and automatic landing system (GPS - GLONASS) implementation, enhancing investment attractiveness of national airports including opportunities of state-private partnership, assistance in removing national carriers of a number of countries of the Interstate Agreement from EU blacklists, further ensuring the independence of accident investigation system and aviation equipment and international airports type certification system, expansion of aviation specialists training programmes, etc.

The issues of IAC collaboration with Eurasian Economic Commission which is based on the Memorandum of understanding signed in 2013 were highlighted. Implementation Plan of the Memorandum for 2017-2018 years was coordinated in November 2016. In particular, it provides flight safety level analysis in EEU member states, determination of guidelines for joint efforts against acts of unlawful interference into civil aviation activity, creation of CSTO single information space on aviation medicine and development of "Road map" on liberalization and accessibility of air traffic which project was prepared by EEC Department of Transport and Infrastructure.

T. Anodina was particularly keen to comment on the issues of successful development of IAC-ICAO collaboration, thanked President and Secretary General of the ICAO for Interstate Council/IAC activity support. It was noted that a new agreement between IAC and ICAO which marks a new phase of cooperation in the field of the ICAO standards, international programs implementation in the region of member states of the Interstate Agreement was signed in the ICAO headquarters in Montreal in September, 2016. Attention was also drawn to the IAC initiatives aimed at development of international civil aviation flight safety and aviation security which were presented at 39th ICAO Assembly (October 2016).

During meeting the ambassadors expressed surprise at the recent publications in media related to IAC due to discussion of EEU road map project. The discussion on this issue was held in constructive, professional manner and showed full understanding of the participants who unequivocally confirmed interest of states and their heads in future closer collaboration with the Interstate Council/IAC including independent accident investigation, aviation equipment and international airports type certification based on ICAO standards and international practice.

All participants appreciated Interstate Council/IAC activity on further strengthening and development of cooperation of member states of the Interstate Agreement in civil aviation and aviation industry, flight safety and aviation security promotion in the region. Importance of wide international recognition of IAC as regional integration structure, its active collaboration in favour of member states of the Interstate Agreement with international organizations, firstly with ICAO and its European North Atlantic Office, EASA and leading aviation countries worldwide was stressed with appreciation.

In general the meeting was held in business, constructive and warm environment. 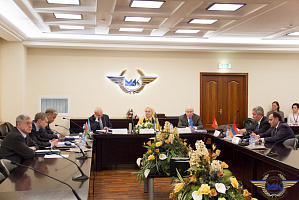 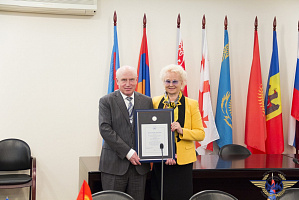 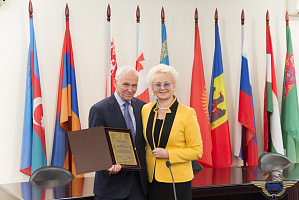 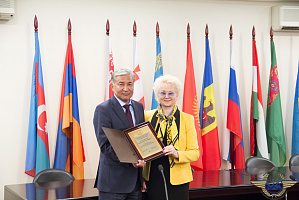 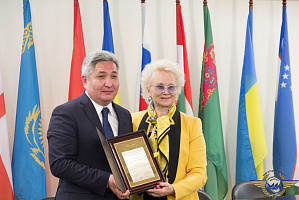 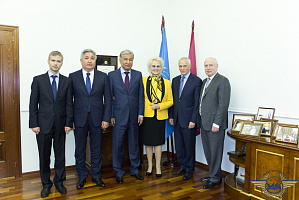 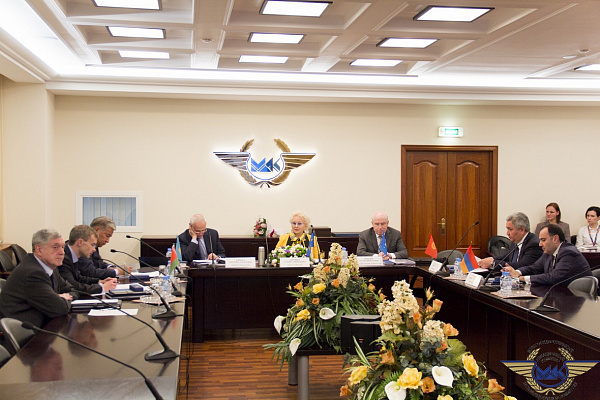 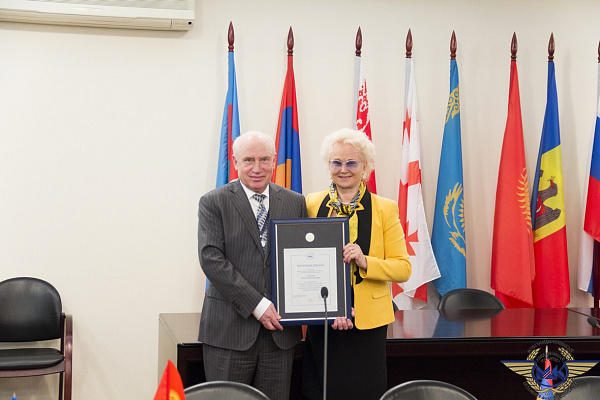 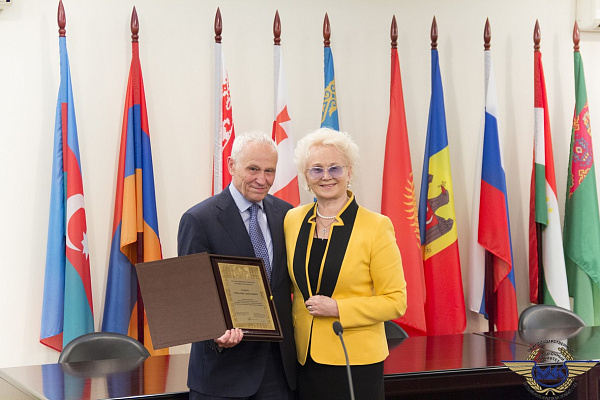 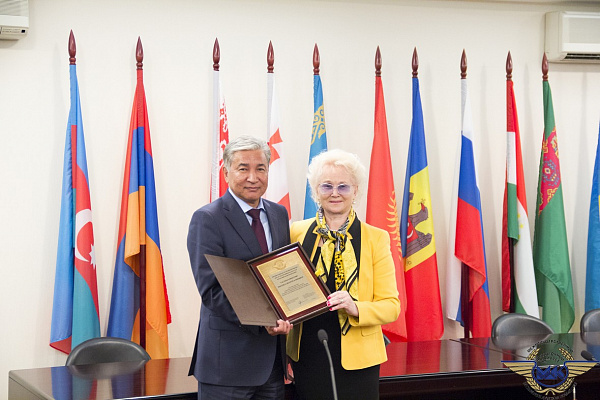 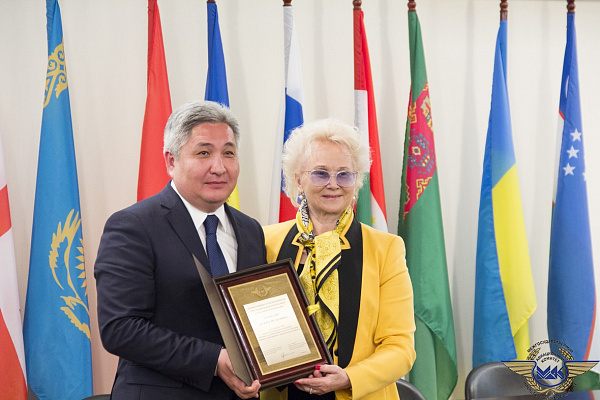 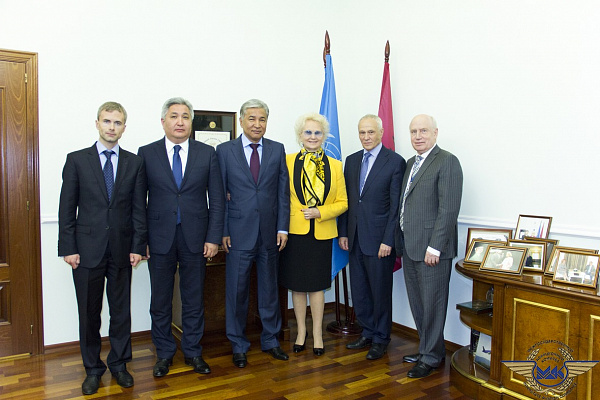