According to the received information Mi-8T RA-225559 helicopter operated by Vostok Airlines was involved in a fatal accident in the sea of Okhotsk offshore during flight to Ongachan Bay site. 13 passengers and 3 crew members were on board. As a result of the accident the helicopter sank. According to the preliminary information 6 people were killed.
The Interstate Aviation Committee has assigned the Investigation team of this accident in accordance with the Russian Aviation Legislation. The Investigation team has started its work.

Flight recorders of Mi-8T helicopter involved in the fatal accident in the area of Ongachan bay of the sea of Okhotsk on August 15, 2015 were delivered to the Interstate Aviation Committee on August 20, 2015.
Received units have sea water signs exposure (photos are attached). Performed recovery works allowed to read FDR and CVR data.
Flight recorders have the recording of emergency flight and the crew speech.
All fixed information is copied and transferred to the Investigation team for further analysis. 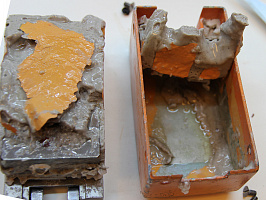 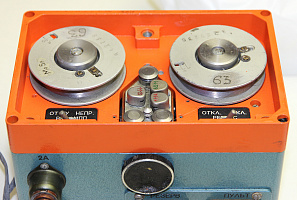 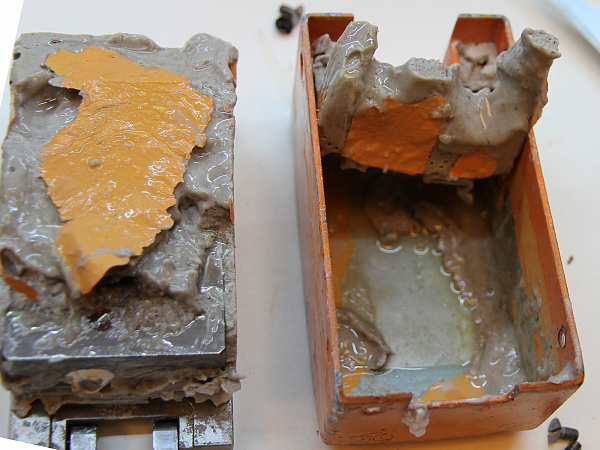 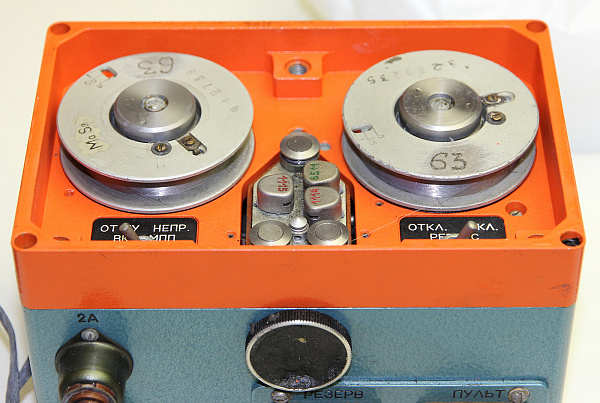 The Investigation team of the Interstate Aviation Committee has completed the investigation of the accident with Mi-8Т RA-22559 helicopter owned by "Vostok": Airlines" JSC occurred in the Khabarovsk Territory (RF) on August 15, 2015.

The accident was caused by not holding safe altitudes and speed by the crew under the weather deterioration below specified for VFR operations values that resulted in vortex-ring state entering and water collection.

The accident was caused by the crew timely indecision about the transition to IFR flight or diversion to alternate aerodrome under the weather deterioration below specified minima.

The absence of radioaltimeter setting at the safe altitude and maneuvering over the smooth water surface contributed to the flight altitude monitoring failure.

The fatality of 5 passengers was caused by their drowning in the sunk helicopter who were not evacuated in time after the rotorcraft immersion.

The appropriate safety recommendations based on the investigation results were developed